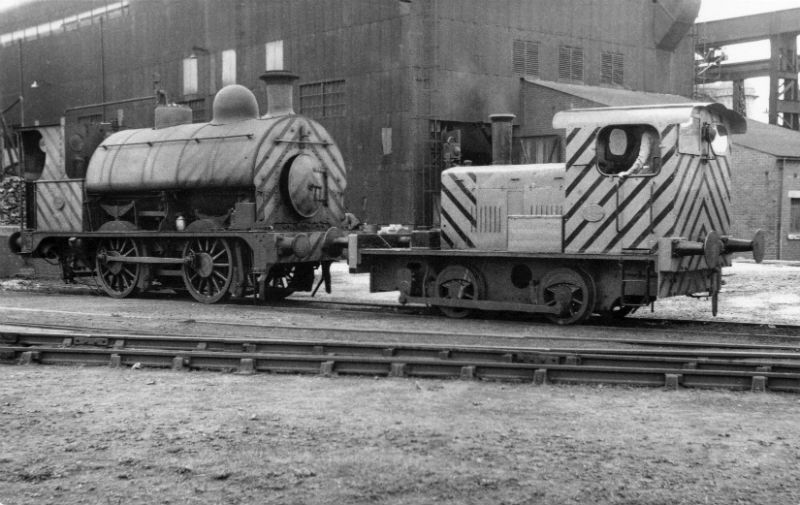 The Executors of the estate of the late Bert Hitchen have generously donated Sharp Stewart 0-4-0 locomotive No. 1585 of 1865 to the FRT.

This engine is the younger sister of the Trust’s famous 1863-built Furness Railway Number 20, the oldest working standard gauge steam locomotive in Britain.

Like FR 20, FR 25 was sold early in its career to the FR’s sister company the Barrow Haematite Steel Co. which ran the town’s iron and steelworks, and bore the BHSCo fleet No. 17.

The former FR25, now BHSCo Number 17, was further substantially rebuilt by the steelworks in 1921. It is known that two steelworks locos had been working at the company's Park Mine between Barrow and Askam, and that when the mine closed in 1921 they were in very poor condition. It is know that BHSCo Number 5 (another of the former Furness locos) was one of the two at Park Mine, and it was recorded as being rebuilt in 1921, so given that BHSCo Number 17 was also rebuilt in this year, the only other locomotive to have this treatment, this suggests that Number 17 had worked at Park Mine as well as at the actual iron and steelworks. 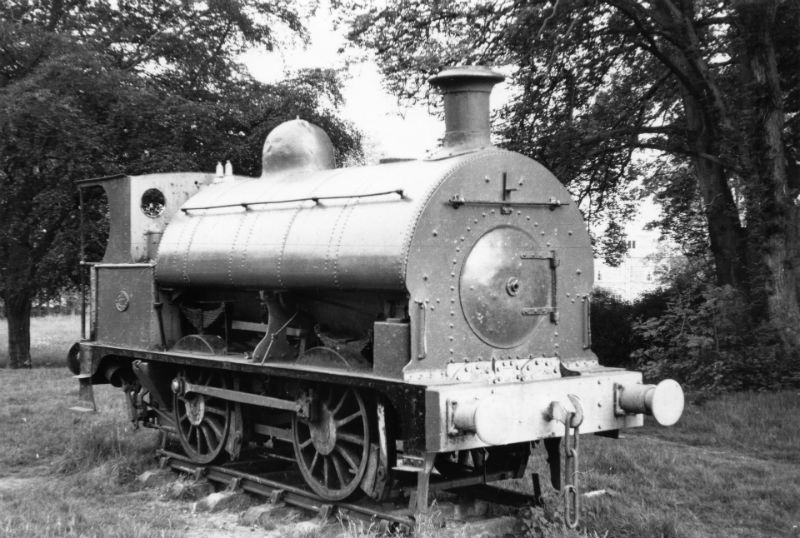 On retirement in 1960, both former Furness locos were gifted to schools as playground toys, with BHSCo No. 17 going to Stonecross School in Ulverston where it stood for many years. Later it moved to Steamtown, Carnforth, and was seen by a great many people as it stood by the entrance, just a stone’s throw from the Furness mainline.

A decade ago it was purchased by the late Bert Hitchen who had begun the process of restoring it to its Steelworks condition before his untimely death.

Arrangements are being made to transfer the components to the FRT's base at the Ribble Steam Railway in Preston where a full conservation plan can be prepared.

Tim Owen, the Chairman of the Furness Railway Trust, says the Trust is “hugely grateful for this donation”. He says “we will have to wait for the conservation plan to be drawn up, but it is our hope to continue Bert Hitchen’s vision, and restore the locomotive to working order as BHSCo 17. This would complement Furness Railway Number 20 – together the two engines would tell the remarkable story of these two great survivors.”

This donation means that the FRT now owns all three surviving locomotives from the Barrow iron and steelworks: FR20, FR25/BHSCo 17, and Fluff.